The versatile BONNA MIRZA gets candid

Bonna Mirza found her start in the showbiz industry through theatre, where she made a name for herself as a compelling thespian. It would be years until she shifted to TV, and now the actor appears in films as well. Despite her mainstream success, the actor is loyal to her theatre roots and regularly works in productions. Most recently, she is up for a new role in a film and has started shooting this month. In an interview with The Daily Star, the actor reveals more about her work.
Could you tell us about the new film you have signed up for?
The film is titled Omar Faruk er Maa. For filming, I will travel to Barisal on the 14th of this month. I loved the narrative and character in the film, and had no doubts about accepting the role.
What was the last film you’ve appeared in?
The last film I worked in is titled Headmaster, which was helmed by Delowar Jahan Jhontu. I have only done a few films which include Rabeya, Pita, Sharak 71 and Headmaster.
How differently do you view acting in cinema, theatre and on TV?
No matter what the differences are, it’s all acting at the end of the day, just done through different mediums. In theatre you are always conscious of the audience right in front of you. On TV, your audience can enjoy your work from the comforts of their home, while for films, they have to venture out and buy tickets for viewing.
Only four of you acted together in the play ‘Nrityapuran’. How was it received?
The play received widespread acclaim and praise. That was probably one of Nrityapuran’s best shows. I wasn’t able to anticipate this success before.
Do you plan to work in theatre regularly?
It is difficult to stay very active, but I do plan to appear in all the shows of Nrityapuran. There will be a new show on October 12. I love the theatre, and I believe I will always be a part of it one way or the other.
How did you spend your birthday?
It was a great day, all my friends from school were there, and I was able to spend time with loved ones.
You’ve been acting in various mediums for a long time. Has it all been enough to satisfy your craving as an actor?
This is relative to the individual. As for me, I find theatre more fulfilling than anything else I’ve ever been involved with.
There are many aspiring actors today. How difficult is it to get into acting?
It is not easy at all. You have to have a deep understanding of the artistic medium as well as the roles in order to be successful.
-Shah Alam Shazu
photo: Sheikh Mehedi Morshed
clue: thedailystar, 13 September 2018

Sat Sep 15 , 2018
Hollywood Hollywood is a neighborhood in the central region of Los Angeles, California. This densely populated neighborhood is notable as the home of the U.S. film industry, including several of its historic studios, and its name has come to be a shorthand reference for the industry and the people associated […] 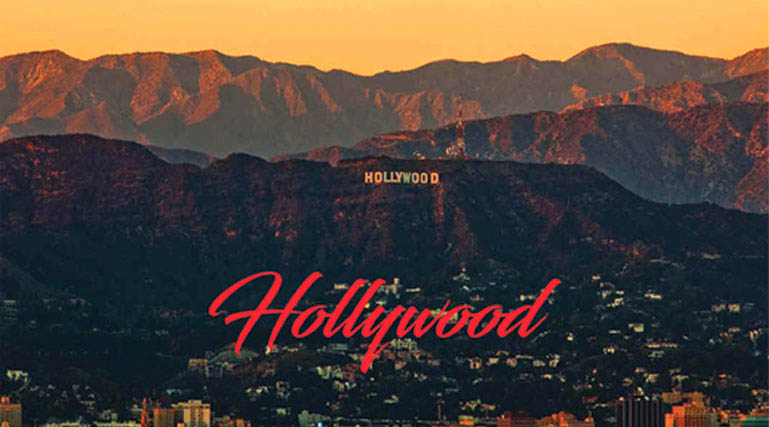