Tamil cinema is a Tamil language film industry produced by Indian motion pictures. Based in the city of Chennai, Tamil Nadu, the hub of the Tamil film industry is in the Kodambakkam neighbourhood of   Chennai . kollywood is second largest film industry after bollywood. Kollywood is a colloquial term used to describe this industry, the word being a portmanteau of Kodambakkam and Hollywood.
The first Tamil silent film, Keechaka Vadham, was made by R. Nataraja Mudaliar in 1918. The first talking motion picture, Kalidas, was a multilingual and was released on 31 October 1931, less than seven months after India’s first talking motion picture Alam Ara. By the end of the 1930s, the legislature of the State of Madras passed the Entertainment Tax Act of 1939.
Tamil cinema later had a profound effect on other filmmaking industries of India, establishing Madras (now Chennai) as a secondary hub for Hindi cinema, other South Indian film industries, as well as Sri Lankan cinema. Over the last quarter of the 20th century, Tamil films from India established a global presence through distribution to an increasing number of overseas theatres in Singapore, Sri Lanka, Malaysia, Japan, the Middle East, parts of Africa, Oceania, Europe, North America and other countries. The industry also inspired independent filmmaking in Tamil diaspora populations in Sri Lanka, Malaysia, Singapore, and the Western Hemisphere.
Clue: wikipedia 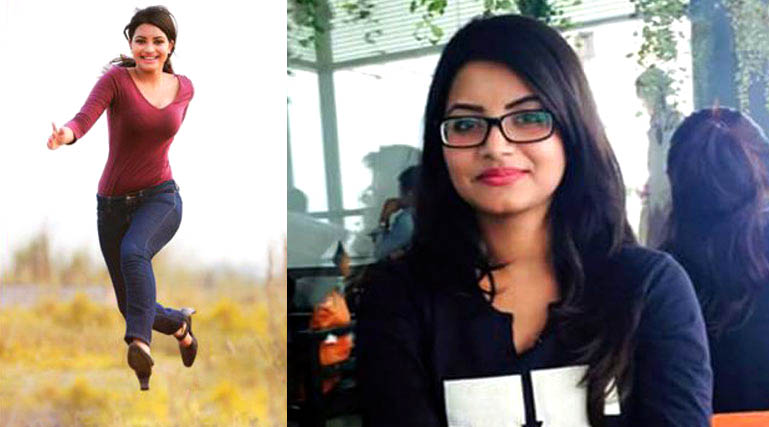