Mim to act as ‘girl of the hill’

Popular Bangladeshi actress Bidya Sinha Mim will star in Golam Sohrab Dodul’s new film ‘Saap Ludo’. The shooting will start in October.
Arifin Shuvoo will also star in the movie where Mim will play the role of a girl from the hills.
“I have discussed the character with the director several times. I am trying my best to perfectly portray the character,” Mim told Prothom Alo.
“I don’t want to share the details, the viewers will see them on the screen. I am trying heart and soul to become a girl from the hills,” she added, also mentioning that she never played such a role in her career before.
The actress has been working as the goodwill ambassador for several products from home and abroad and is quite busy promoting them.
When asked why she is not shooting much, she said, “I’m getting many proposals every day. None of the characters or scripts attracted me. I would do quality movies, be it less in number, rather than doing a lot of low quality ones.”
“Presently I am thinking about ‘Saap Ludo’ only. Nothing else is on my mind,” said Mim.
The shooting of the movie will take place at Rangamati, Bandarban and Cox’s Bazar.
Clue: prothomalo, 12 Sep 2018

Tue Sep 18 , 2018
Shah Rukh Khan believes in Abhishek Bachchan’s potential Abhishek Bachchan has shut down his naysayers with his performance in Manmarziyaan, which has received acclaim from the audience and critics alike. In an interview taken recently, he claimed that Shah Rukh Khan has always believed in his talent and stood beside […] 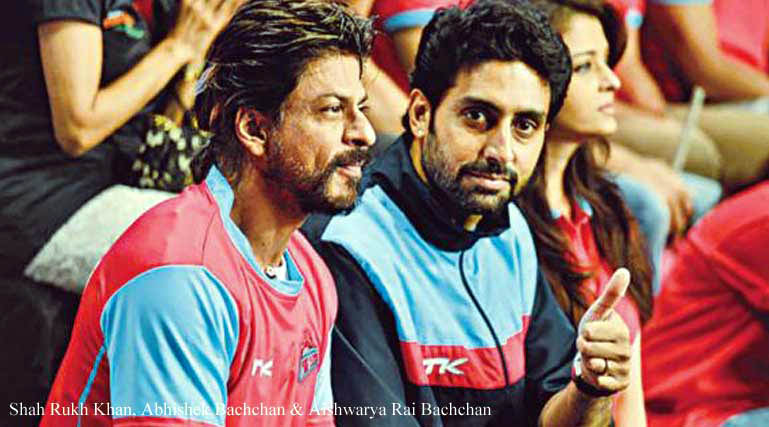