Singer and songwriter from Kolkata, Anupam Roy composed, wrote and sang for a Bangladeshi film for the first time. The song titled Du Mutho Bikel will feature in the much awaited film adaptation of Humayun Ahmed’s Debi. The characters Ranu (Jaya Ahsan) and Anis (Animesh Aich) will be seen in the song. “Humayun Ahmed is one of my favourite writers,” said Anupam Roy in a video message yesterday. “I am glad that I decided to work in this film. I am looking forward to watch Debi and hope it is loved by everyone.” The song will be released today at 11 am.
Clue: thedailystar, 17 September 2018

Tue Sep 18 , 2018
Popy fears ‘getting married’ PopyPopy, one of the leading ladies of Dhallywood, has expressed her fear of getting married. In a recent interview with Prothom Alo, the actress who described herself as gamophobic said, “Marriage is a significant decision. Unhappy conjugal life and incidents of divorces frighten me.” Popy, however, […] 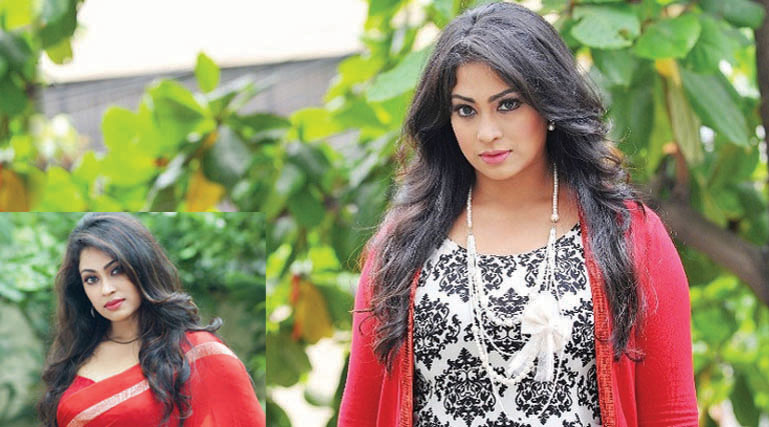