PopyPopy, one of the leading ladies of Dhallywood, has expressed her fear of getting married. In a recent interview with Prothom Alo, the actress who described herself as gamophobic said, “Marriage is a significant decision. Unhappy conjugal life and incidents of divorces frighten me.”
Popy, however, said she is waiting to meet the right person. PopyThe three-time national award winning actress celebrated her birthday Monday distributing food items among street children of Dhaka and Khulna, her hometown.
“I received loads of birthday wishes from my co-stars on the occasion,” Popy said. PopyPopy is now busy shooting two films titled ‘Kathgoray Sharatchandra’ and ‘Sahoshi Joddha’. “‘Juddho Shishu’ and ‘Turn’ are also in the pipeline,” she said.
In the tete-e-tete, the actress also expressed her interest of working for TV plays. Also, there are proposals of some TV commercials, said the actress.
Clue: prothomalo, 11 Sep 2018

Tue Sep 18 , 2018
Uttam Kumar recalled on birth anniversary Uttam KumarLegendary Indian actor Uttam Kumar, who continues to be an inspiration for many actors of Bangla cinema, was fondly remembered on his 92nd birth anniversary on Monday. Paying rich tributes, Tollywood actress Rituparna Sengupta wrote on social media: “My solemn homage to the […] 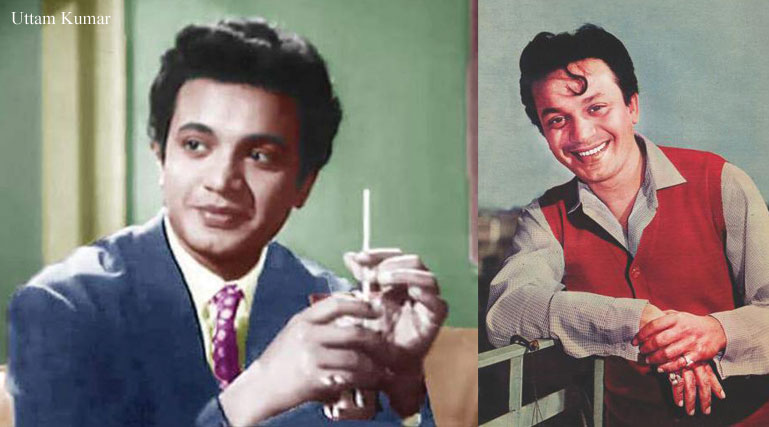