Uttam KumarLegendary Indian actor Uttam Kumar, who continues to be an inspiration for many actors of Bangla cinema, was fondly remembered on his 92nd birth anniversary on Monday.
Paying rich tributes, Tollywood actress Rituparna Sengupta wrote on social media: “My solemn homage to the matinee idol who has inspired us all with his iconic contribution to cinema.” “Mahanayak Uttam Kumar’s notable performance in movies will always reside in our heart which would keep inspiring us throughout life,” she said.
Uttam Kumar was born on 3 September, 1926, as Arunkumar Chattopadhyay. His charismatic acting was a breath of fresh air in Bengali cinema which helped him reign over the film industry as ‘Mahanayak’.
Actor Prosenjit Chatterjee, who had played the role of Uttam Kumar in a TV series, poured out his heart in a social media post, saying that Kumar is close to all the Bengalis. He said the ‘Mahanayak’ will be there in everyone’s heart forever. “Happy birthday Uttam uncle,” he said.
Remembering the immensely popular actor, India’s West Bengal chief minister Mamata Banerjee tweeted: “Tribute to Mahanayak Uttam Kumar on his birth anniversary.”
Uttam Kumar had won India’s National Film Award for Best Actor in 1968 for his films “Chiriyakhana” and “Antony Firingee”.
With a legion of fan following in Bengal and Bangladesh, Uttam Kumar churned out more than 200 films in a career spanning the golden age of Bengali cinema from the 1950s to the 1970s. The actor worked with filmmakers like Satyajit Ray and Tapan Sinha. His most notable Hindi film was “Amanush”.
He passed away on 24 July, 1980, after a heart attack.
Members of the Shilpi Sansad, set up by Kumar in 1968 to extend monetary help to artistes in need of treatment or during emergencies, urged the Kolkata Municipal Corporation to renovate the office building of the organisation and declare it a heritage building.
The present chairperson of the organisation Rituparna Sengupta said that she will try her best to “unite the artistes” and maintain the glory of the organisation.
Clue: prothomalo, 4 Sep 2018 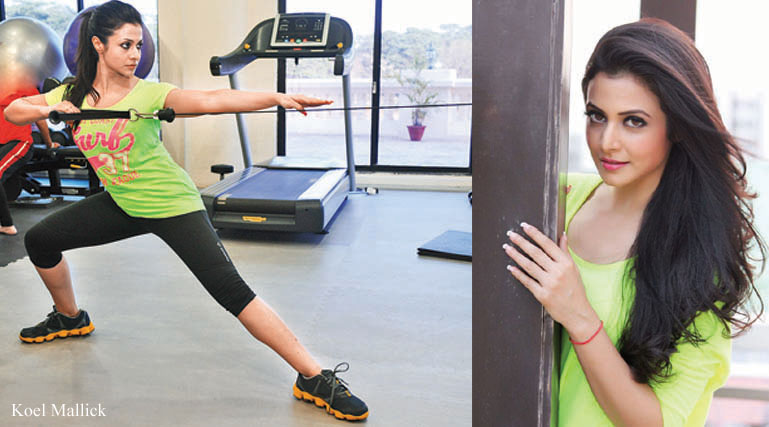