In memory of versatile poet and writer Syed Shamsul Haq, Bangladesh Shilpakala Academy (BSA) has organised a two-day programme (September 27 & 29). The commemorative programme on the first day featured a book launch, poetry recitation and discussion at 7pm at the academy’s National Theatre Hall. At the programme, theatre personality Ramendu Majumdar and writer Anwara Syed Haq were present as discussants, while Hasan Arif recited poems of Syed Haq.
After the discussion, Theatre (Bailey Road) staged a special show of its highly-acclaimed production Payer Awaj Pawa Jay as a part of the event.
Directed by late theatre personality Abdullah Al Mamun, Payer Awaj Pawa Jay is one of the masterpieces by Syed Shamsul Haq. The production had its debut in 1976 and played an important role in the neo-theatre movement of Bangladesh.
On the other hand, famed theatre personality Ataur Rahman will take part in a discussion and reminiscence today. BSA will stage Hamlet at the National Theatre Hall. The play Hamlet, originally written by William Shakespeare, has been translated and adapted by the late Syed Shamsul Haque and directed by eminent director Ataur Rahman.
Born on December 27 in 1935, Syed Shamsul Haq is one of the most celebrated litterateurs of Bangladesh. He passed away due to lung cancer on September 27 in 2016.
Source: thedailystar, 29 September 2018 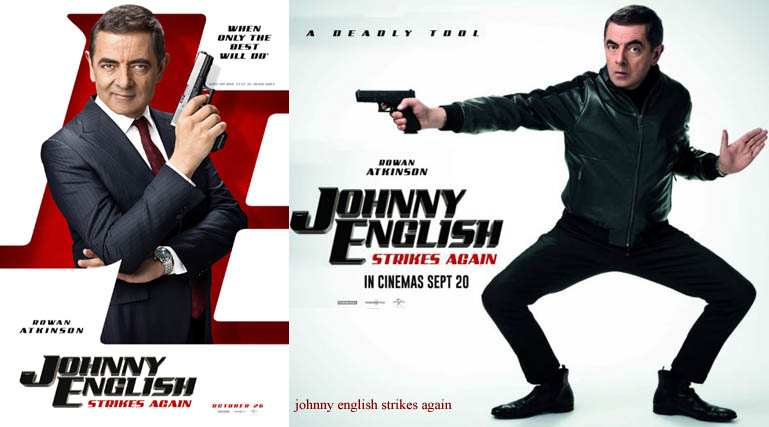