Mon Oct 1 , 2018
Samantha Akkineni (née Ruth Prabhu, born 28 April 1987) is an Indian actress and model. She has established a career in the Telugu and Tamil film industries, and is a recipient of several awards including four Filmfare Awards. She has emerged as a leading actress in the South Indian film […] 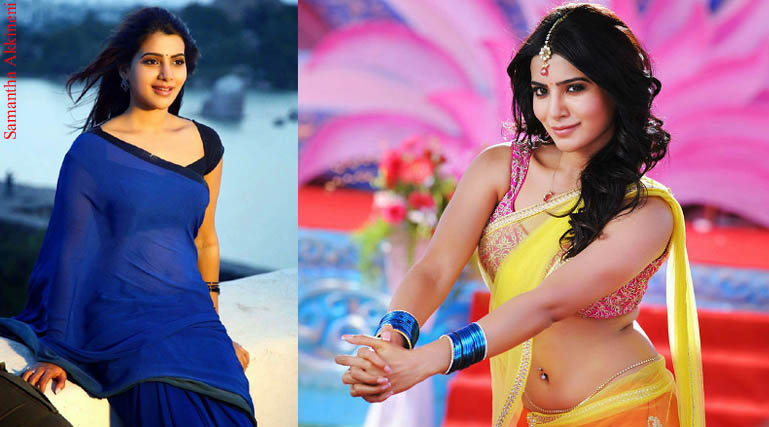