Bollywood actress Tanushree Dutta trended all of Tuesday after she opened up about a 10-year-old controversy, in which she alleged that she was harassed by an actor on the sets of 2009 film Horn ‘Ok’ Pleassssand now, for the first time, she pinned the blame on actor Nana Patekar (who headlined the cast of the film), reports NDTV.
In an interview with Zoom TV, Tanushree Dutta said that even though the industry insiders allegedly knew about Nana Patekar’s reportedly indecent behaviour with women, no one spoke about it.
“Everyone knows about Nana Patekar that he has always been disrespectful towards women. People in the industry know about his background… that he has beaten actresses, he has molested them, his behaviour with women has always been crude but no publication has printed anything about it,” she told Zoom TV.
On Tuesday, when asked about the impact of #MeToo movement in the Indian film industry, the Aashiq Banaya Aapne actress told News18 that #MeToo movement won’t reach India until everyone acknowledges what happened with her a decade ago. She added that though people spoke about the controversy, nobody took action.
Taking Akshay Kumar and Rajinikanth’s names, Tanushree said that there’s no hope for a better work environment if A-listers do not boycott actors like Nana Patekar. She said: “Akshay Kumar has made few films with Nana Patekar in last eight years and Rajinikanth also recently worked with him (in Kaala)… If such big stars will keep working with these culprits then there’s no hope for any movement to happen.”
“Everyone has gossiped about this but they’ve never spoken. People with this kind of character speak like this against the kind of character that I have because they say she does glamourous roles so must be glamorous and all. Behind the back, they are so dirty. When you are in the industry you hear so many stories about these actors. But these things never take surface because they are PR packaged very well. They will give some money to some poor farmers. How much they do and how much they don’t know, no one knows. But all this is just for show,” she added.
Tanushree Dutta was reportedly signed for a special song sequence in Horn ‘Ok’ Pleassss, which she eventually dropped, citing Nana Patekar’s misbehavior as reason.
Tanushree Dutta debuted in 2005 film Aashiq Banaya Aapne, co-starring Emraan Hashmi and Sonu Sood. She starred in films like Dhol, Good Boy, Bad Boy and Apartment, which was her last onscreen appearance.
Clue: jagonews24, 26 September 2018 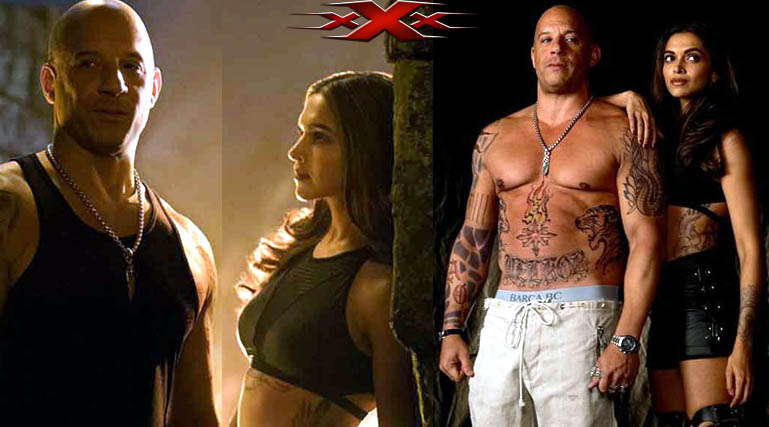