Popular actor Moushumi has been the leading lady in one hit venture after another ever since her debut in Keyamat Theke Keyamat set her on a path of trailblazing success.

She was most recently seen opposite actor Ferdous in Pobitro Bhalobasha, which was the pair’s first film together since 2004’s Khairun Shundori.

“I believe that the unique selling point of Pobitro Bhalobasha is its fantastic script. The audience will be drawn to the film because of the story,” says Moushumi.

The film was shot in Dhaka and Cox’s Bazar.

Moushumi has also completed shooting for Rashed Raha’s Nolok, in which she will be seen opposite Omar Sani.

The couple is also looking forward to the release of their upcoming film, Haarjit.

Apart from films, Moushumi has also been active in television over the past few years.

Moushumi will be seen alongside Tauquir Ahmed in this project.

They have previously worked together in the 1995 telefilm Aral.

Moushumi, who has been in the entertainment industry for twenty five years, was recently seen in films like Chittagainga Powa Noakhailla Maiya and Dulabhai Zindabad. 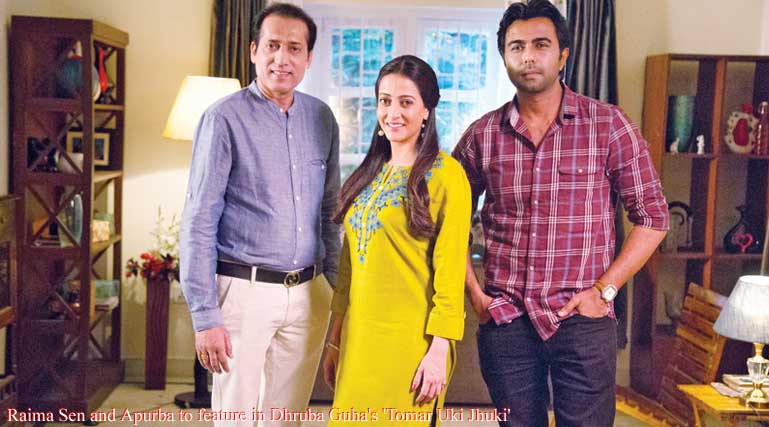