Indian actor Nana Patekar on Saturday said a “lie is a lie” in response to questions about Tanushree Dutta’s allegation that he sexually harassed her on the set of a film a decade ago.
The media surrounded Nana’s car as he arrived at the airport here from Jodhpur, and posed questions to him about Tanushree’s accusation and statement that her voice was suppressed by those in power when the incident happened.
“I have answered this 10 years ago. What is a lie is a lie,” Nana said before he sat in the car and left.
Earlier on Saturday, the paparazzi in Jodhpur tried to get Nana to answer, but he pushed aside the mics and avoided questions. He made his way straight into the airport without saying a word, even as a media personnel asked him thrice as to why he was silent, according to videos across social media platforms.
The actor, who was in Rajasthan to shoot a film, is likely to hold a press conference in Mumbai in a day or two to address the issue.
Last month, Tanushree came in front of the media and accused the “Welcome” actor of harassing her on the sets of their 2008 film “Horn Ok Pleassss”. She had raised her voice a decade ago too, but has said her voice was suppressed by those in powerful positions.
In 2008, at a press conference to address the “indecent behaviour” allegation by Tanushree, Nana had said he was highly surprised at the charges by the actress, who he said was “my daughter’s age.”
The naming and shaming has led several women to come forward and point fingers at sexual harassment incidents they have faced, and several celebrities in showbiz, who have condemned the practice, have spoken out in support of the #MeToo movement.
Source: prothomalo, 6 October 2018 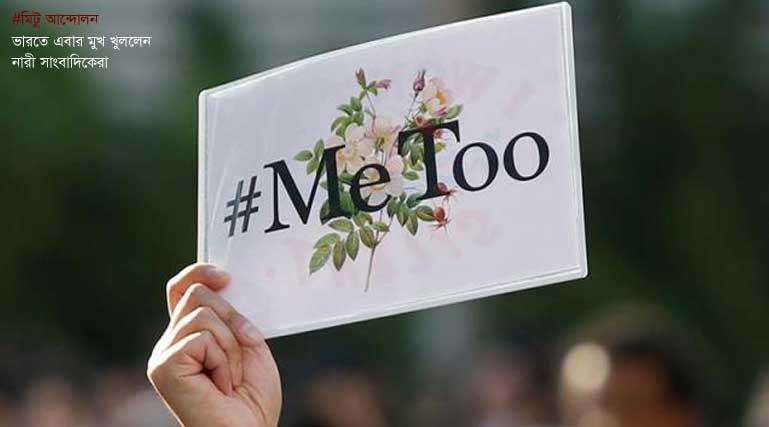