Bollywood director accused of sexual harassment denied the allegations Wednesday as he threatened to sue two fellow filmmakers for defamation over the case which has helped fuel India’s #MeToo movement.
Vikas Bahl is accused of assaulting an employee of Phantom Films — an edgy production house behind Netflix’s first original Indian series, “Sacred Games”- in a hotel in 2015.
In accusations published on HuffPost India Saturday, the unnamed woman said Bahl had insisted on escorting her to her room and pretended to pass out drunk on her bed, only to awaken and masturbate on her.
Anurag Kashyap and Vikramaditya Motwane, who along with Bahl and another filmmaker founded Phantom Films, released statements on Twitter later that day backing the woman.
The report came after they had announced they were dissolving the production company on Friday.
Bahl, director of “Queen”, a 2014 hit movie about female empowerment, issued a denial through his lawyer on Wednesday in his first public statement responding to the allegation.
A legal notice released to the media and seen by AFP said Bahl “denies all allegations”.
“Vikas Bahl issues defamation notice to Anurag Kashyap and Vikramaditya Motwane threatening civil and criminal action,” it added.
The notice accused Kashyap and Motwane of “professional rivalry and jealously” and of trying to jeopardise the release of Bahl’s upcoming film “Super 30”.
It called for them to withdraw the claims and issue an apology or face being sued.
The year-old #MeToo movement has finally gathered steam in India in recent days with Bollywood figures, a government minister, several comedians and top journalists among those accused of abusing their positions to behave improperly towards women.
The spark was Hindi film actress Tanushree Dutta, who in a recent interview accused well-known Bollywood actor Nana Patekar of inappropriate behaviour on a film set 10 years ago. He denies the allegations.
A Mumbai comedian, Utsav Chakraborty, last week found himself at the centre of a Twitter storm accusing him of sending lewd messages and requests for topless photos to women and young girls. He later apologised.
The HuffPost article on Bahl appeared before a host of women journalists accused M. J Akbar, a well-known former editor and now a junior foreign minister in Narendra Modi’s government of sexual harassment.
Akbar is yet to comment publicly on the allegations and the government is yet to issue a response.
On Monday, writer and producer Vinta Nanda accused veteran film actor Alok Nath of raping her 19 years ago.
“Neither I am denying this nor do I would agree with it. It (rape) must have happened, but someone else would have done it,” Nath told an Indian news channel.
Source: Prothomalo, 10 October 2018

Mon Oct 22 , 2018
Aamir steps away from film following #MeToo upshot Bollywood superstar Aamir Khan on Wednesday stepped away from a film, as “someone” associated with it has been accused of sexual misconduct. Aamir and his wife Kiran Rao, who run production company Aamir Khan Productions, issued a statement late on Wednesday. “Two […] 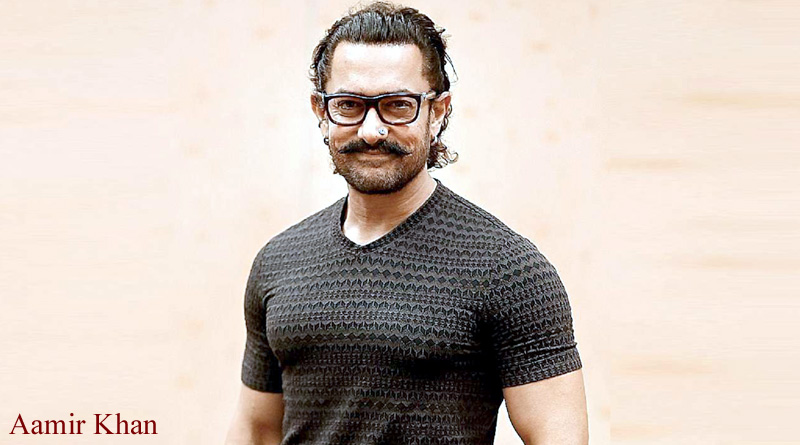