The teaser of Manikarnika, a film based on the queen of Jhansi, was released recently. After spotting many stills from the sets of the film, the audience finally gets to watch the teaser which looks quite grand. Narrated by Amitabh Bachchan, the teaser portrays Kangana’s character, Rani Laxmibai’s transformation from a young girl, to the brave warrior queen who demanded freedom from the British. The video showcases many scenes of battle — from sword fights to horses and warriors charging ahead. We also see the queen as a young mother ruling and fighting with her son right next to her. Kangana looks stunning as the famous Maratha queen, who took on the British East India Company’s army in an armed rebellion against the European power. Alongside Kangana, the film stars Jishu Sengupta, Suresh Oberoi, Danny Denzongpa, Atul Kulkarni, Ankita Lokhande and Zeeshan Ayub among others.
Source: thedailystar, 4 October 2018 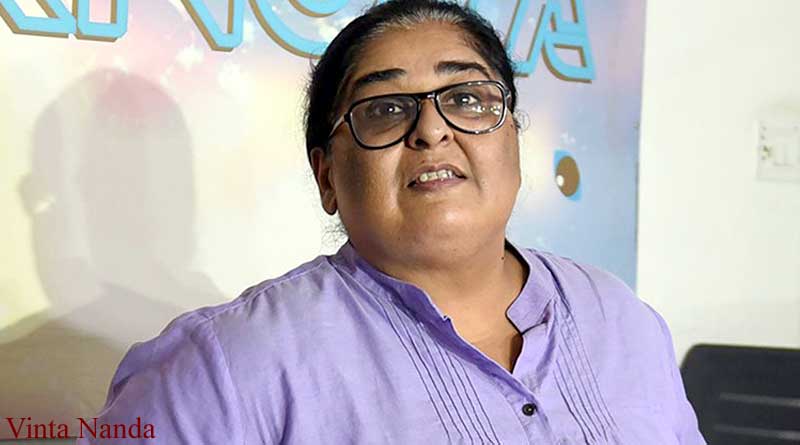