Bollywood actor Rakhi Sawant on Wednesday filed a 25 paise defamation suit against Tanushree Dutta for allegedly hurting her reputation by making “unwholesome” and “deeply derogatory” statements, reports NDTV.
She claimed that Tanushree spoke in derogatory fashion about her during an interview with a television channel where she accused actor Nana Patekar of sexually harassing her on a movie set in 2008. In her suit, filed at a civil court in suburban Malad, Rakhi Sawant said she has been part of the film industry for two decades and made a “promising career and name for herself”. “The defendant (Tanushree) had an uncharacteristic, unstable and disappointing career in the film industry, spanning for only five years. After which she was out of limelight. Upon her return to limelight, Tanushree made certain unwholesome and deeply derogative statements against (Rakhi) Sawant due to which, she (Rakhi Sawant) has incurred huge financial losses and has suffered a dent on her reputation, which had taken years to build,” the suit said.
Rakhi Sawant also took objection to a press release issued by Tanushree, where words such as “uncouth”, uneducated” “characterless” and “classless” were allegedly used for her. She urged the court to order Tanushree to pay her 25 paise as damages for “maligning her reputation” and to tender an unconditional apology in “print, television and social media”.
Tanushree hit headlines last month when she levelled allegations of harassment against Mr Patekar and others. She followed it up by registering a police complaint against him. Tanushree’s allegations came amid a raging #MeToo movement in the country. Mr Patekar denied the allegations and sent a legal notice to Tanushree, seeking apology.
The court has not yet set any date for hearing on the suit, Rakhi Sawant’s lawyers said.
Source: NDTV, Jagonews24 : 1 November 2018 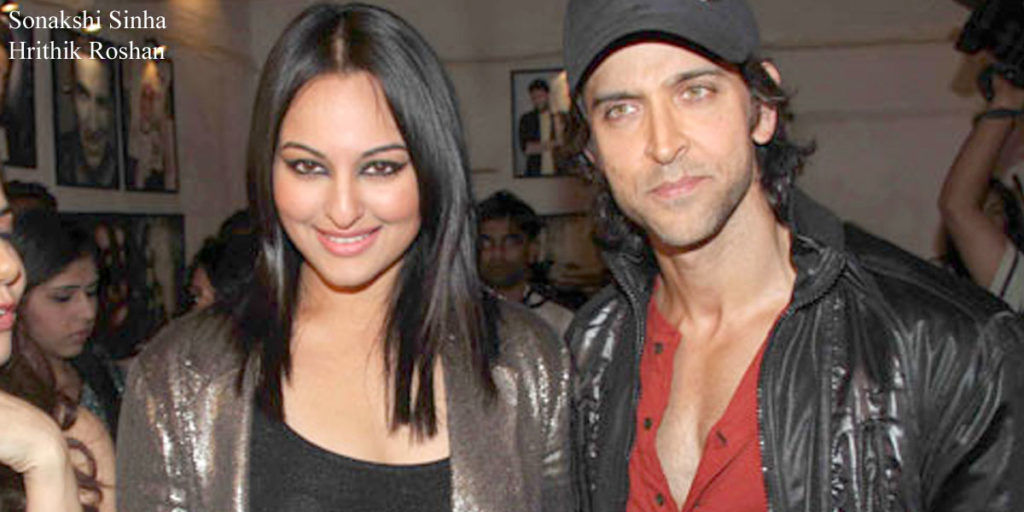