Dance Auditorium of Bangladesh Shilpakala Academy (BSA) in the city.

A film, ‘So Far, So Close’ was screened on the inaugural day on Saturday while two more films will be

Two films- ‘Maritme Silkroad’ and ‘Trac Hundred Forty Three’- are scheduled to be screened on Sunday.

5 November while ‘Today’ and ‘Rana’s Silence’ will be screened on the final day of the festival at the same time.

Besides, another five-day Iranian film show will be arranged in 3 different cities of the country from 9 November.

The five-day exhibition will be organised at Shilpakala Academy auditoriums in Chittagong,

Rajshahi and Khulna cities. The festival will continue until 13 November. 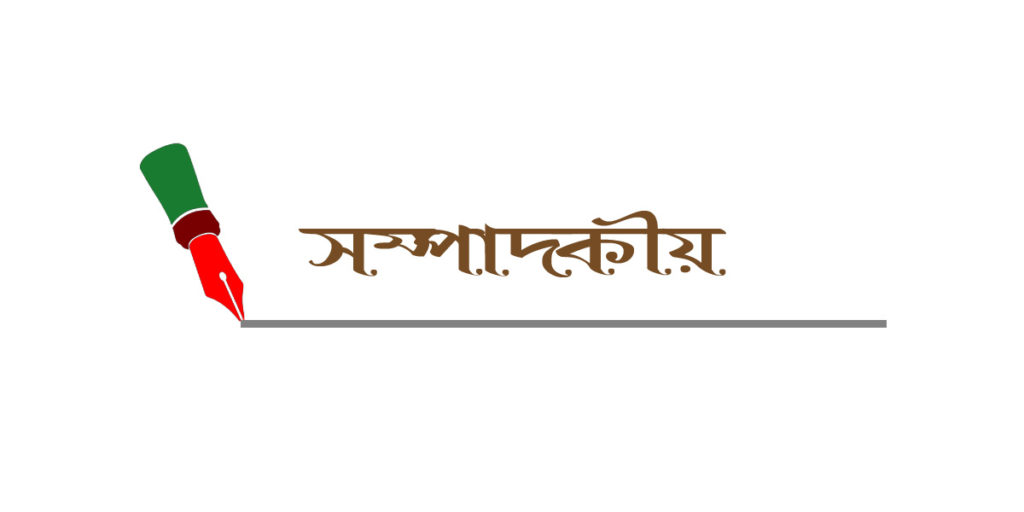