to open on November 15

Like previous years, the fourth edition of the Dhaka International Folk Fest will have a myriad of Bangladeshi and international folk artistes on one platform.

The festival will take place from November 15-17 at Bangladesh Army Stadium, everyday from 6 pm to midnight.

Organised by Sun Communications Limited under the banner of Sun Foundation,

the festival will be televised live on Maasranga Television, the event’s television broadcast partner.

Additionally, viewers will be able to enjoy the programme on Bioscope Live.

To make the formal announcement of this year’s festival,

a press conference was held at The Westin Hotel in the capital yesterday.

prominent folk singer and MP, Momotaz Begom, were present at the press conference.

“Sun Foundation comes with a mission to conserve and support the folk genre, making it popular among people.

Securing the legal rights of Bangladeshi folk artistes and ensuring their royalty are our main priorities,”

“As an initiative, we will also collaborate with renowned search engines and social media sites to endorse our artistes globally.”

Others at the conference also spoke about the enriched Bangla folk tradition and its significance to the world.

Around174 artistes from 7 countries including Bangladesh will be gathering at the festival.

Bhabna Nritya Dol will be performing from Bangladesh.

Las Migas from Spain will come to the bustling city of Dhaka to celebrate the spirit of folk music at the festival.

The online registration process for the festival, which is free of cost, will begin from 3 pm today and will carry on for five days.

For registration, people can visit www.dhakainternationalfolkfest.com

or www.shohoz.com/events, the event’s registration partner.

Grameenphone subscribers can register from their My GP apps as well.

After completing the registration, three different entry passes for each day of the festival will be sent to the interested participants via email.

More updates on the event can be found on the official Facebook page of the Dhaka International Folk Fest.

The title sponsor of the Dhaka International Folk Fest this year is Meril.

It is powered by Dhaka Bank Limited, in association with Grameenphone and supported by Radhuni.

Other partners of the event include

Mon Nov 12 , 2018
Rana replaces Nana A lot of controversy surrounded Nana Patekar after allegations of sexual abuse were made against him in the wake of the #MeToo movement in India. After he quit his role in the upcoming Housefull 4, there were speculations as to who would replace him. It turns out […] 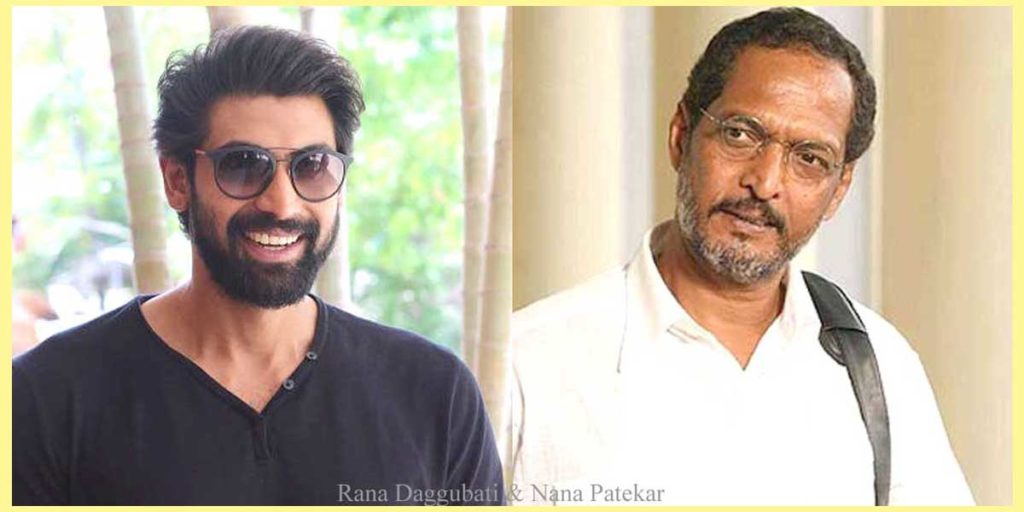