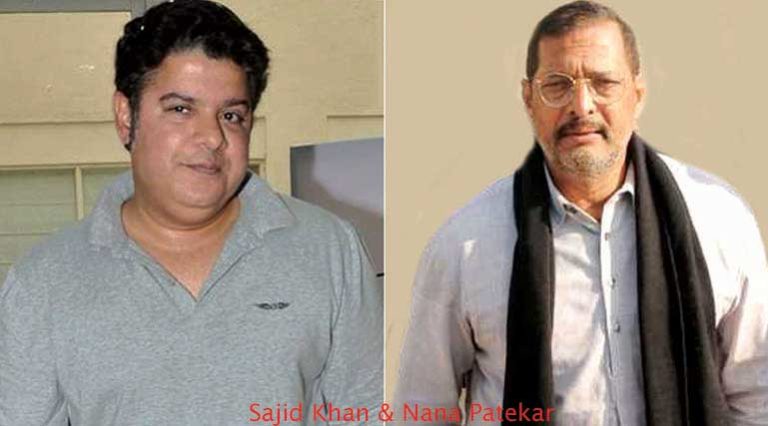 India #MeToo claims stop ‘Housefull 4’ shoot India’s growing #MeToo storm halted production of a Bollywood blockbuster Friday, with the film’s lead calling for harassment claims against its director and his co-star to be “stringently” investigated. Star Akshay Kumar said he had requested that the making of “Housefull 4” be […] 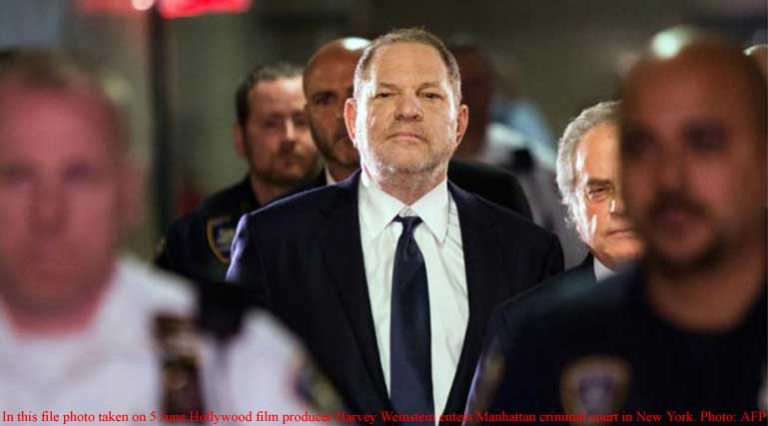 Weinstein gets one charge dismissed in sexual assault case A New York judge on Thursday dismissed one of six sexual assault allegations against disgraced movie mogul Harvey Weinstein, which defense lawyers claim taints the entire case against him. The 66-year-old father of five, out on a $1 million bail and […] 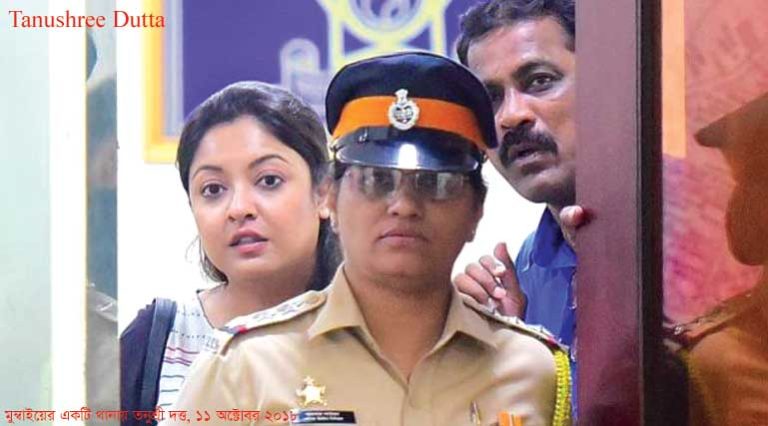 Indian police probe into Tanushree-Nana case Indian police have started an investigation regarding an FIR lodged by actress Tanushree Dutta against actor Nana Patekar on charges of sexually harassing her on the sets of a 2008 film, said the actress’ lawyer. The FIR was lodged under sections 353 and 503 […]

Time’s Up Criticism As a movement focused on combatting sexual harassment in the workplace across many industries, the Time’s Up “movement has received external criticism from a variety of sources. These critiques largely focus on the hypocrisy of the movement and its spokespeople, as well as the general response of […]