Mimi Chakraborty Mimi Chakraborty (born 11 February 1989) is an Indian actress. She is known for her work in Bengali cinema and television. She rose to fame by playing the role of “Pupe”, the female lead in the mega serial Gaaner Oparey. Early life Chakraborty was born in Jalpaiguri, a […] 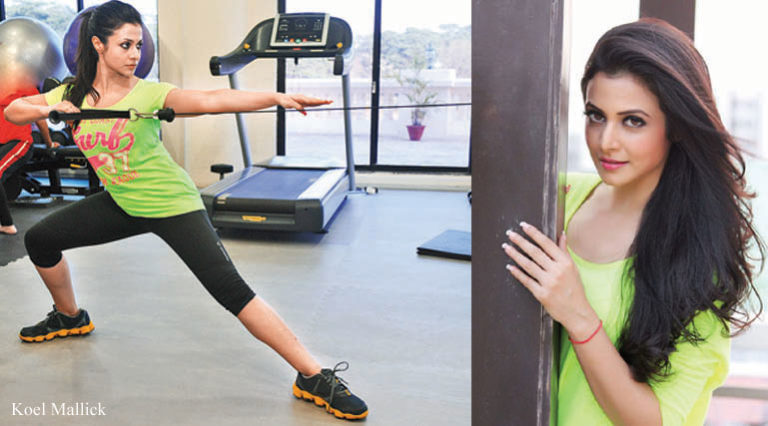 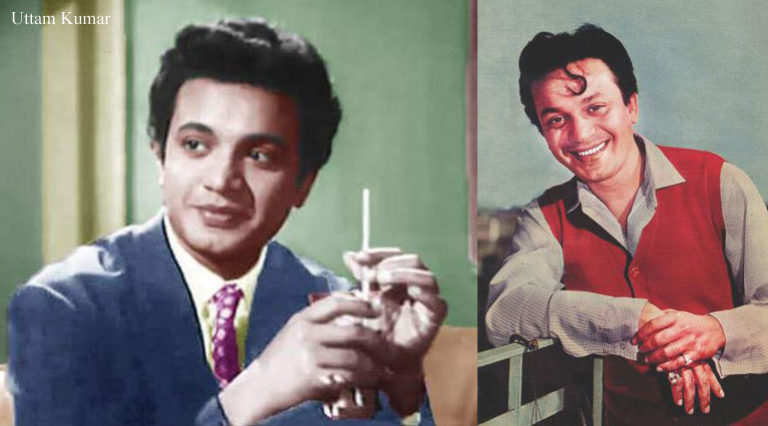 Uttam Kumar recalled on birth anniversary Uttam KumarLegendary Indian actor Uttam Kumar, who continues to be an inspiration for many actors of Bangla cinema, was fondly remembered on his 92nd birth anniversary on Monday. Paying rich tributes, Tollywood actress Rituparna Sengupta wrote on social media: “My solemn homage to the […] 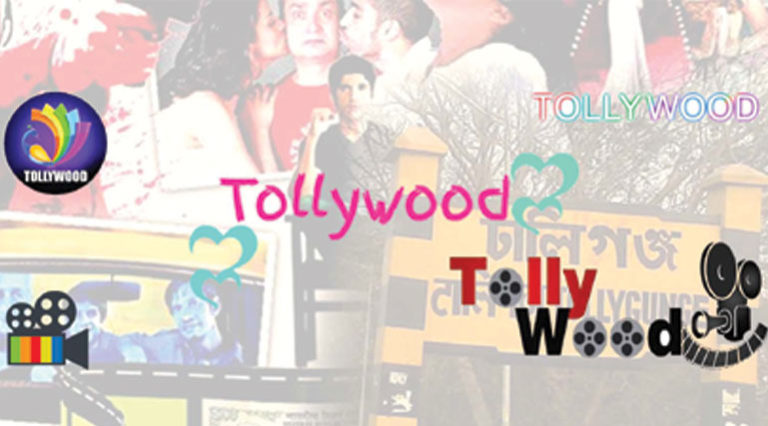 Tollywood The cinema of West Bengal (Bengali: UwjDW, translit. ṭôliuḍ), also known as Tollywood refers to the Indian Bengali language film industry based in the Tollygunge region of Kolkata, West Bengal, India. The origins of the nickname Tollywood, a portmanteau of the words Tollygunge and Hollywood, dates back to 1932.[4] […]