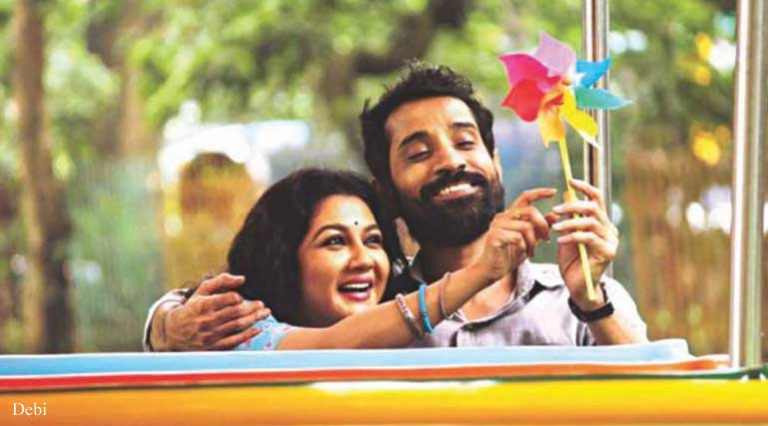 Anupam Roy’s ‘Du Mutho Bikel’ for ‘Debi’ out today Singer and songwriter from Kolkata, Anupam Roy composed, wrote and sang for a Bangladeshi film for the first time. The song titled Du Mutho Bikel will feature in the much awaited film adaptation of Humayun Ahmed’s Debi. The characters Ranu (Jaya […]