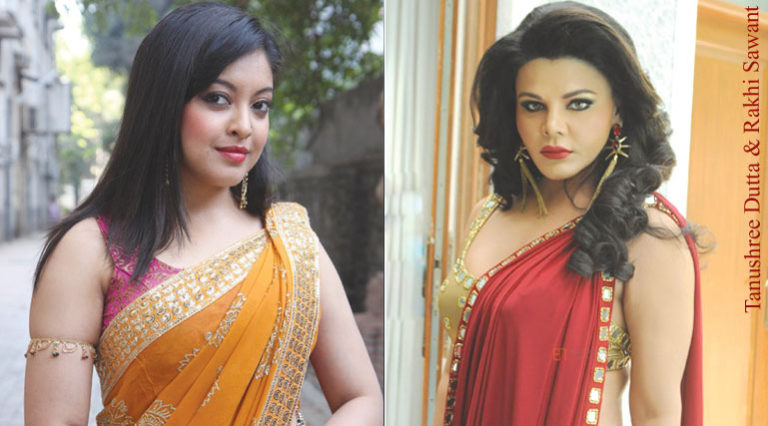 Rakhi sues Tanushree for defamation, seeks 25 paise damages Bollywood actor Rakhi Sawant on Wednesday filed a 25 paise defamation suit against Tanushree Dutta for allegedly hurting her reputation by making “unwholesome” and “deeply derogatory” statements, reports NDTV. She claimed that Tanushree spoke in derogatory fashion about her during an […] 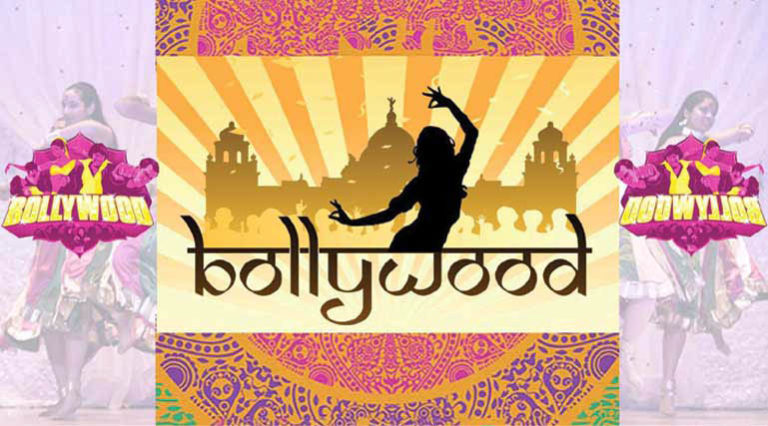 Bollywood Hindi cinema, often metonymously referred to as Bollywood, is the Indian Hindi-language film industry, based in the city of Mumbai (formerly Bombay), Maharashtra, India. The term being a portmanteau of “Bombay” and “Hollywood”, Bollywood is a part of the larger cinema of India (also known as Indywood), which includes […]