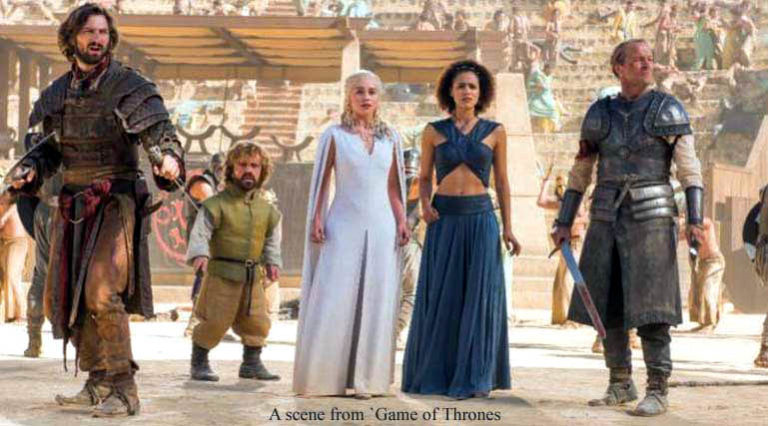 ‘Game of Thrones’ back at Emmys Hollywood’s A-listers gather Monday to honor the best in television at the Emmy Awards, with record-breaking fantasy epic “Game of Thrones” back in the competition and once again looking to slay its rivals. But winter could come early for HBO’s blood-spattered smash hit if […]