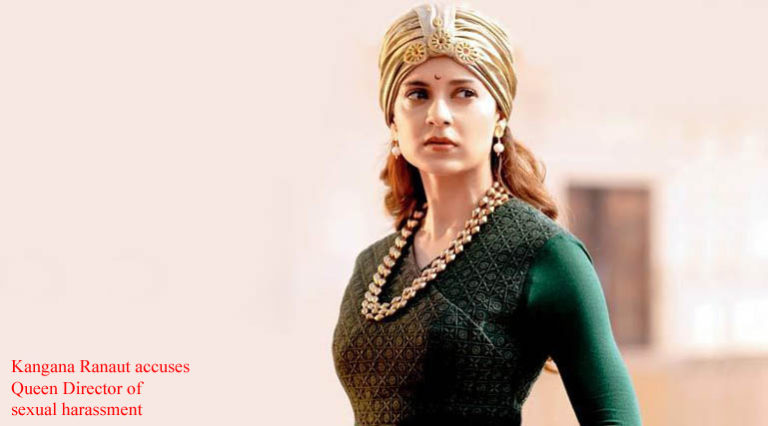 Kangana Ranaut accuses Queen Director of sexual harassment Kangana Ranaut, who played the lead role in Vikas Bahl’s Queen, has accused the director of sexually harassing on the sets of the 2014 film, reports NDTV. During a recent interview with India Today, Kangana spoke up in support of the survivor […]