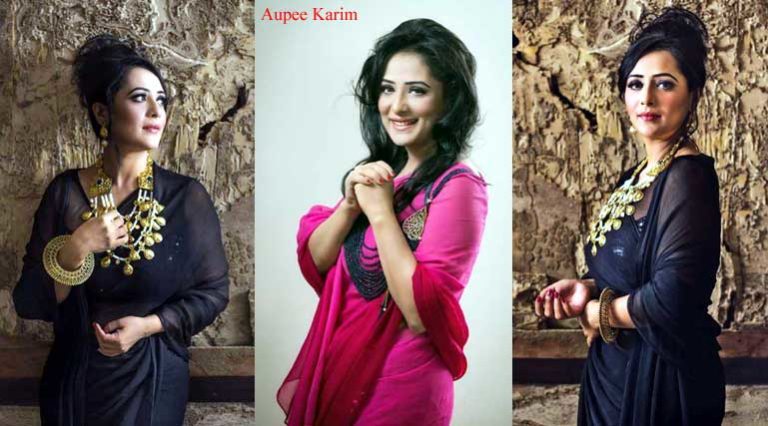 AUPEE KARIM’S return to theatre Celebrated actor Aupee Karim has won the hearts of millions with her impeccable performances on television in the span of her career. Among other things, she has also made a name for herself in the field of theatre. After a long time, the multi-faceted star […]