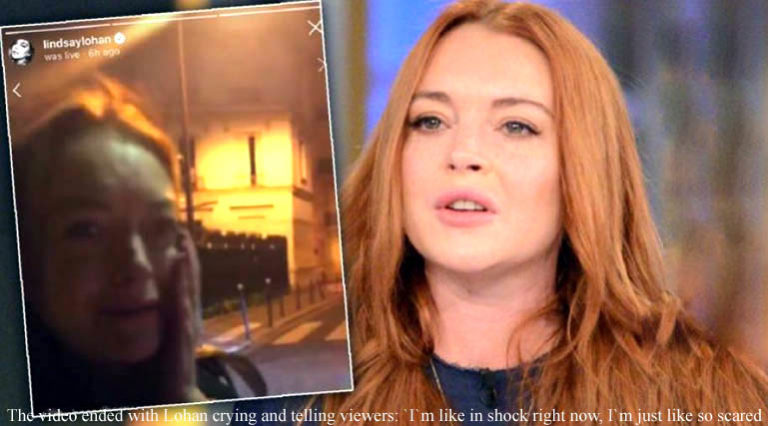 `Actress Lindsay Lohan accused Syrian refugee parents of human trafficking and attempted to take their children before getting punched in the face. The former child star filmed the bizarre incident in Moscow and shared it as an Instagram Live on her account, reports foxnews.com. According to TMZ, she begins the […]